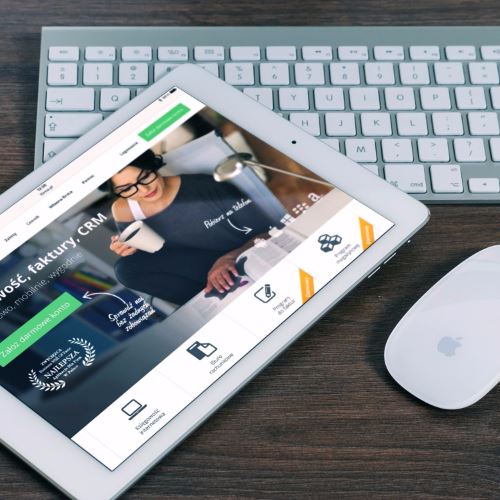 The Domain Name identifies the URL of a website and the most basic function was to identify internet resource with a text rather than numeral, which are hard to memorize. The first .COM domain name was symbolics.com, which was registered on 15 March 1985 by Symbolics Inc., computer systems firm in based at Massachusetts.

While the main growth could be seen for the Domain Names between 1995-1999. But while there was no such regulations for Domain Names like UDRP, many initial sales like MTV.com, McDonalds.com violated Trademark of famous brands and the Domain names had to be bought by company owners for millions of dollars, which was also referred as Cybersquatting.

Cybersquatting (also known as domain squatting), according to the Anticybersquatting Consumer Protection Act (ACPA of 1999), is registering, trafficking in, or using an Internet domain name with bad faith intent to profit from the goodwill of a trademark belonging to someone else. The cybersquatter then offers to sell the domain to the person or company who owns a trademark contained within the name at an inflated price.

Therefore, in 1999, UDRP Policy came into existence, soon followed by INDRP policy in 2005 to protect the interests of Trademark owners and provide for conditions under which a Trademark owner can approach WIPO for transfer of a Domain name to it’s rightful owner.